Styles of Self Defense

Whether it’s to protect yourself or to learn a new skill, these are some of the most effective martial arts out there!

The art of self-defenses has been around almost for as much time as we have. Across the globe, our fore bearers trained, practiced, and understood the ways of the fist and the sword alike to protect their family or to bring fiery wrath upon their enemies. Nowadays, much of the rage has reduced in favor of a more transcendent approach. Even so, much of the founding philosophies that guide these martial arts have remained the same.

Much of what labels most martial arts is now a sense of oneness and of confidence that one can bear fisticuffs if necessary. So, if you’re looking to learn something new, or maybe even master defending yourself should things get sour, we’ve collected a bit of each style to better help you pick one that suits your taste.

Like most martial arts featured on this list, Muay Thai has a history almost as old as its namesake nation. In the old days, Thailand was almost consistently under the threat of war. Its then-unfortunate location made it that their neighboring countries would attempt sieges regularly. Hence, the residents of Thailand needed a way to buck up or be defeated.

The fundamental philosophy of Muay Thai is such that every individual part of the body is assigned a corresponding weapon and would be used as such.

When mastered, a trained Muay Thai fighter becomes a deadly weapon that uses his/her body to dish out some considerable damage.

In recent years seeing a surge of recognition thanks to notable practitioners such as Joe Roganand Chuck Norris, and the popularity of programs such as the UFC, Brazilian Jiu-Jitsu is an evolution of the traditional Japanese art of grappling.

Primarily founded by the Gracie brothers in the early 20th century, Brazilian Jiu-Jitsu doesn’t focus on a fighter’s strength as much as you’d think. BJJ practitioners master the art of angles and grapple in such a way where they can use an opponent’s weight and strength AGAINST them to best them in a fight. If you’re looking for a more technical, scientific approach to defending yourself, you can’t go wrong with Brazilian Jiu-Jitsu.

The old one-two never went out of style. Boxing has remained a mainstay in professional fighting for the better part of a millennium. While not as vicious as some may think, the art of boxing can be deadly in the right hands. The fundamental teachings of boxing boil down to fast, powerful punches thrown accurately to dish out the most damage, together with the technical speed of their foot work to gently guide them across the fighting ring, boxing becomes as much about technological know-how as the power behind a punch.

While this is not an extensive list of martial arts by any means, these are some of the deadliest forms of hand-to-hand combat known to man. With the proper discipline and training regiment, almost anybody can pick themselves up, dust themselves off, and go have a blast. 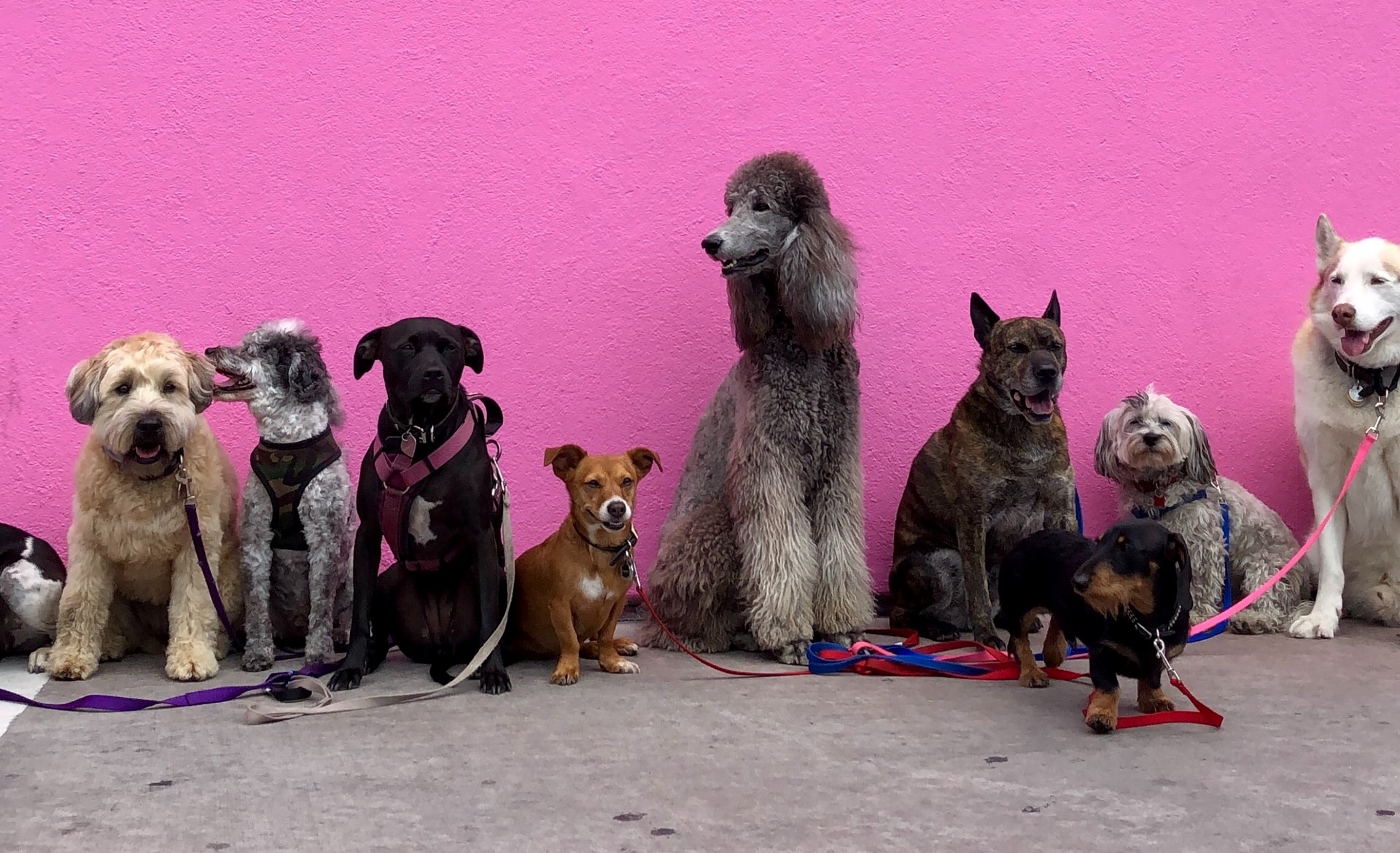 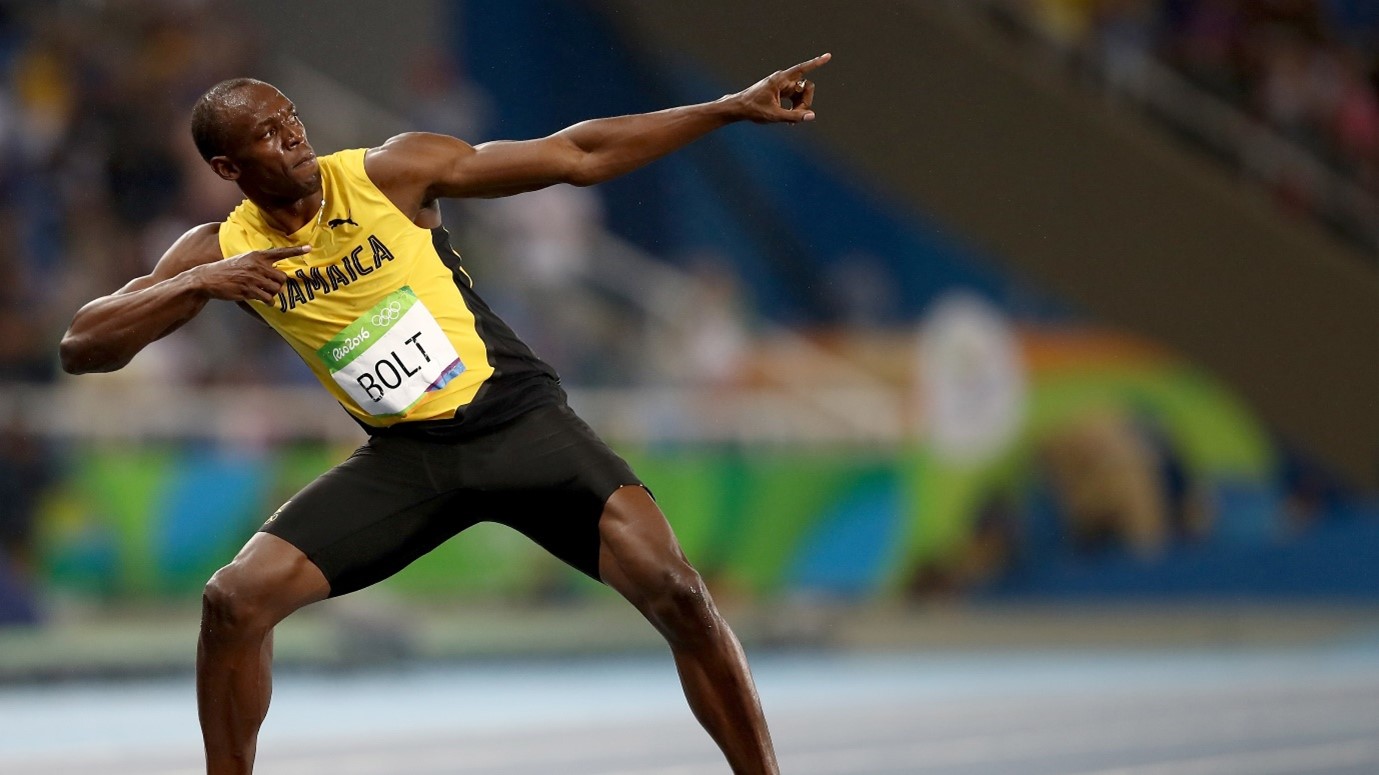