Tea time snacks from around the World

A delicious roll, bun or biscuit with a perfectly brewed cup of tea is just the perfect pick me up on a slow morning or evening!

While we are familiar with the usual cream buns, , cutlets and butter cake served with a nice Sri Lankan tea, have you ever wondered about the snacks from around the world  that pair well with a good cuppa? Join us on this simmering journey through countries and continents as we explore a decadent collection of traditional snacks and desserts from across the globe!

Grab your passport, bring your appetite  and let’s take a trip.

First we make a  quick stop in our neighboring country, India.

Order a nice cup of Chai and get ready to tantalize your taste buds with  an array of delicious snacks that are an explosion of flavor! Let’s start off with a Moong Dal Ladoo, which is fermented moong dal, fried and served with radish and mint chutney.

Looking for something with a bit of a kick? Vada Pav, a snack commonly  served in the streets of Mumbai, is a deep fried potato patty served with ketchup, garlic chutney and green chilli.

Gulp down the last bit of your Chai, and let's head over to Argentina, where their national drink maté is not entirely made of tea, but rather a tea-like infusion made with dried yerba-maté plant leaves. This drink is always served with a selection of scrumptiously sweet snacks such as biscuits, shortbread and pastries stuffed with dulce de leche and cream.

For our next destination, we head all the way over to the land down under, Australia, for some Lamington. This vanilla sponge cake covered in chocolate sauce and then rolled in desiccated coconut, is a tea time favorite and will definitely leave you reaching for another slice or two!

Fun fact: A popular story claims that in1901, the maid of Lord Lamington, the governor of Queensland accidentally dropped a sponge cake into melted chocolate, and rather than waste it, she covered it in coconut and served it up!

Sri Lanka’s got Chinese rolls, but let's make a pitstop in New Zealand for some cheese rolls! Bread stuffed with cheddar, evaporated milk and onion soap is rolled, lathered with butter and then toasted for the ultimate combination of crispy and gooey! I think we’d end up eating at least five or six of these!

There’s no such thing as too much cheese, so now let’s jet off to Malta for  some warm tea served with some Pastizzi! This almost too good to eat savory snack is made with filo pastry and stuffed with ricotta cheese. Be sure to grab one that’s fresh out of the oven!

There’s waffles and then there’s Stroop wafels! So let's make a stopover in the Netherlands for this beloved teatime snack! Made with two thin layers of baked dough with a caramel filling, the Stroop wafel is enjoyed by first pouring a hot cup of tea and then placing the waffle on top of the cup to soften. Leave it for a few minutes and enjoy while warm!

With our bellies full and hearts content, we make one last stop in Portugal to finish our tour with a Pastel de Nata. This slightly sweet egg custard tart  is dusted with cinnamon and is served all over Portugal and even in parts of Western Europe and Asia! A morning cup of tea or coffee is made that much better with a perfectly baked crispy Pastel de Nata. 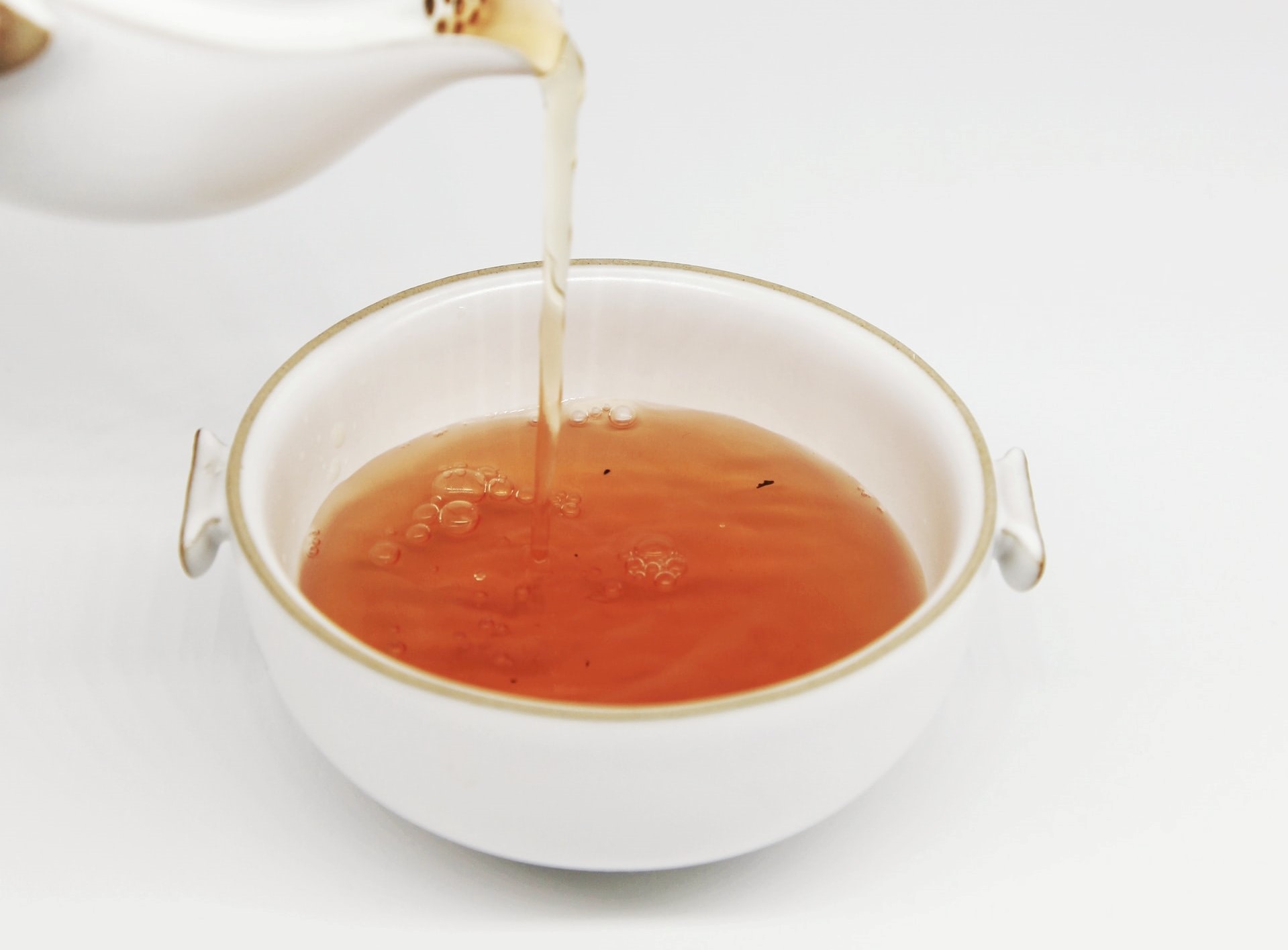 How to host a high tea at home 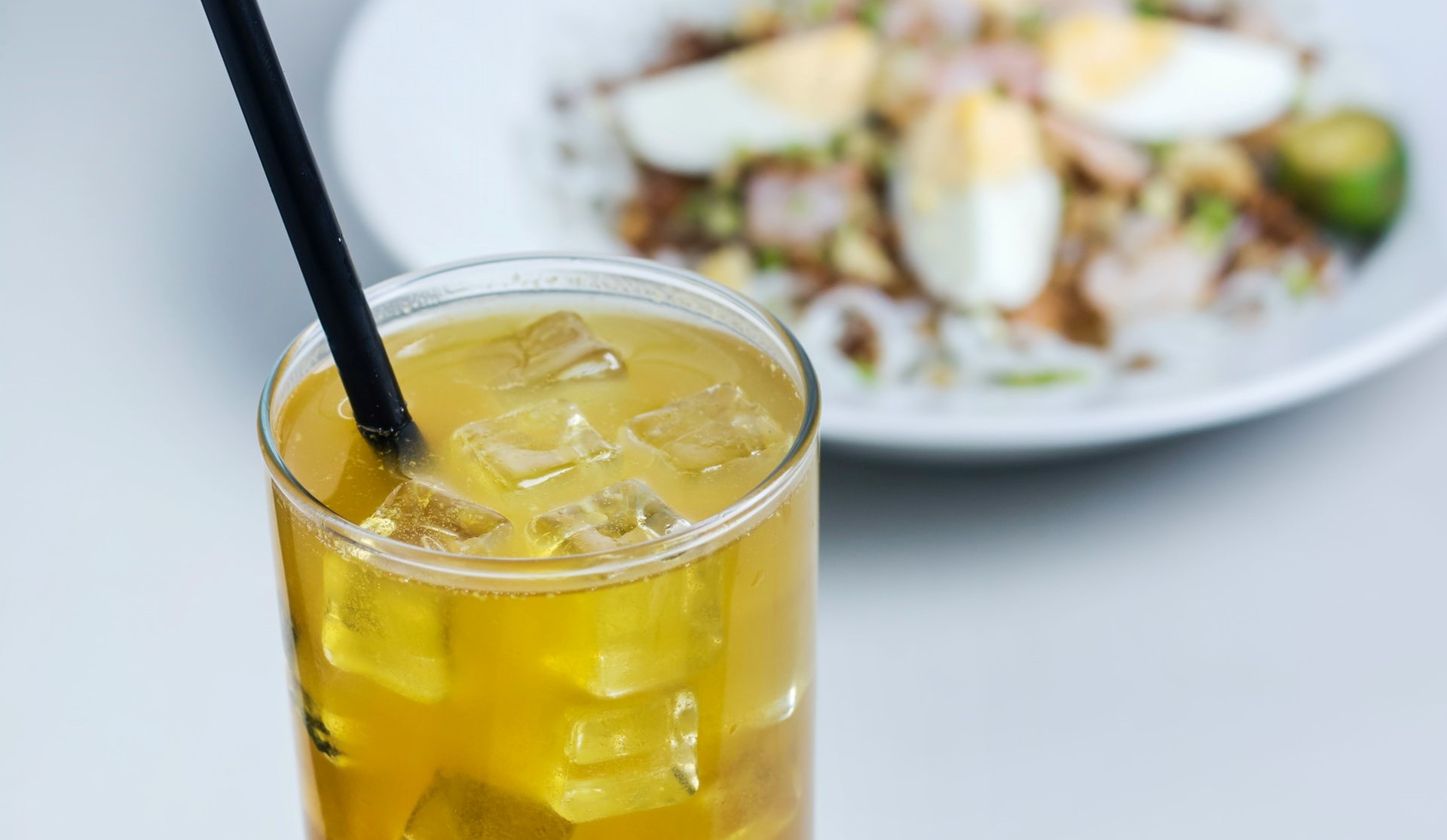 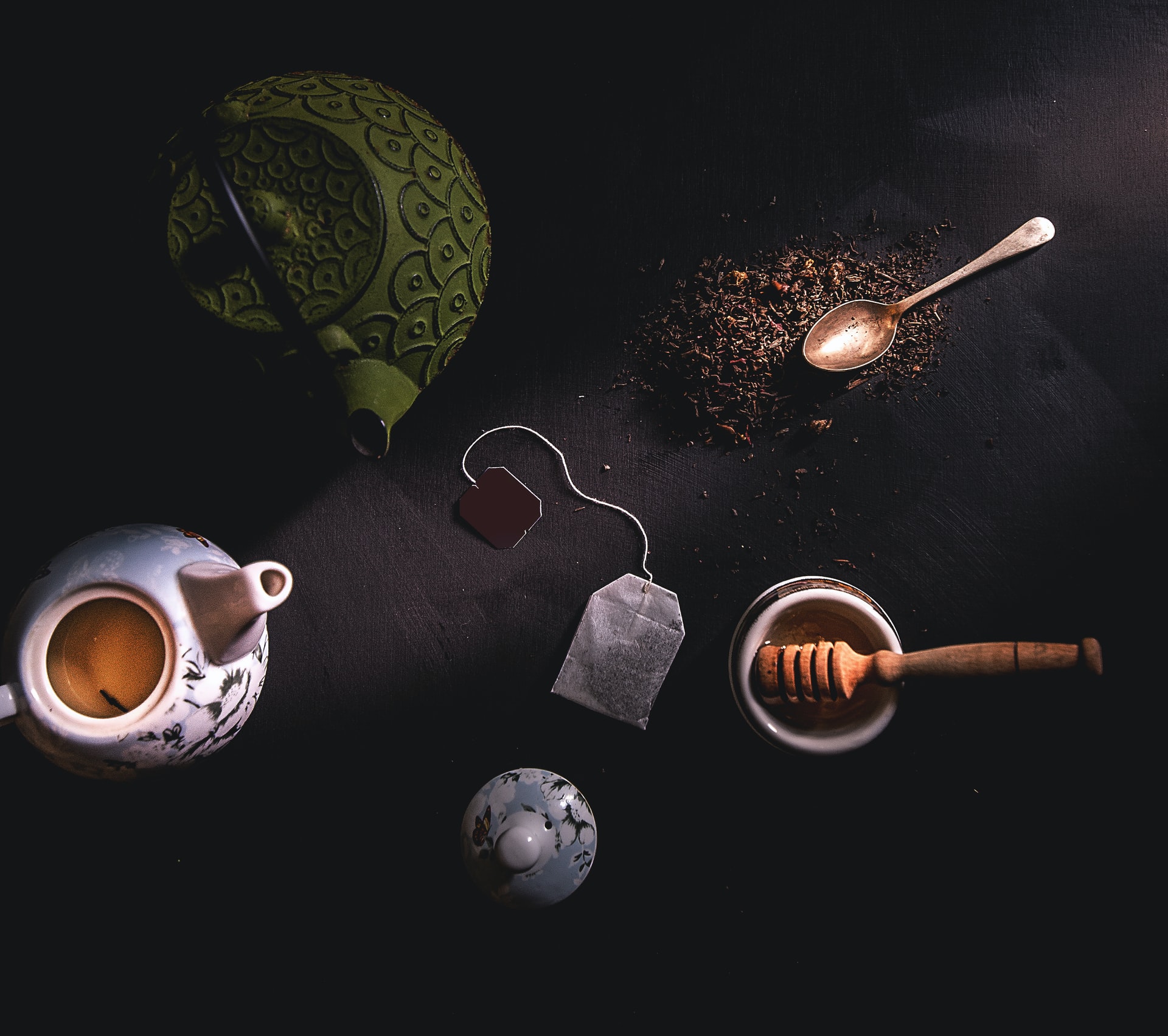 4 easy breakfast recipes to pair with your Tea