What could we say about arguably one of the most famous people in the field of tech, engineering, automotive (the list goes on) that hasn't already been said? During the ancient Greek era, one would call such people polymath, meaning proficiency in several different fields. Musk is often seen as a controversial figure by those who dislike his antics but a role model for others who view his rise as a sign of the times. Whatever the consensus, one can't argue the fact that learning about these individuals could lead us to better understand how we could vie for success in our own lives.

Originating from South Africa, Elon Musk's life was dotted with speed bumps that eventually cascaded into becoming a public figure. His parents divorced while he was young. Coupled with the fact that he was wholeheartedly an introverted kid, he was regularly subjected to bullying. While his peers engaged in activities suited to their age, young Musk took a keen interest in computing systems. This would eventually lead to him starting his first major project, Zip2.

Leveraging funds from angel investors, Elon Musk, along with his brother and a friend in tow, founded the digital directory Zip2. Its primary function was to be a city guide and virtual yellow pages for tourists and residents to grasp their surroundings. These were the grinding days of his career. The company only had one singular computer amongst the three entrepreneurs, with countless ensuing sleepless nights. All that changed, however, when they sold Zip2 to Compaq for USD 307million.

The Zip2 success skyrocketed Musk's career into the stratosphere. Setting his sights on the financial sector, X.com was founded in the late nineties. During the site's runtime, many different individuals were set up in high-ranking positions, only to be replaced by somebody else (including Elon Musk himself). The hierarchical turbulence climaxed with several other disagreements and even a name change (to the now well-known PayPal). Musk, however, walked away from the project with a sizable chunk of cash and even bought out the old domain name X.com from PayPal for sentimental reasons.

After the new millennium, Elon Musk conceived an idea to build a greenhouse on Mars. This idea later came to life in the Space Exploration Technologies Corp (later shortened to SpaceX). The company's goal was to make space travel more affordable and reach new frontiers in the space race. With all his initial earnings pumped into SpaceX, it was an all-in approach to leave a mark on humanity. SpaceXcurrently develops close-orbit satellites and aims to reach Mars within Musk's lifetime.

As Tesla is a very, let's say, relevant company these days (frequently sparking headlines), we're not going to dive too deep into its inner workings. However, what we can gather from Musk's life is that when an opportunity arises, use the opportunity to flourish into as many others as possible. Musk lived the day-to-day grind during the early days but used that success in a way that opens many more doors for him down the line. While it may not be the catch-all solution many may be looking for, it is something we should keep in mind when we go about creating our own version of stardom.

For more insights into success 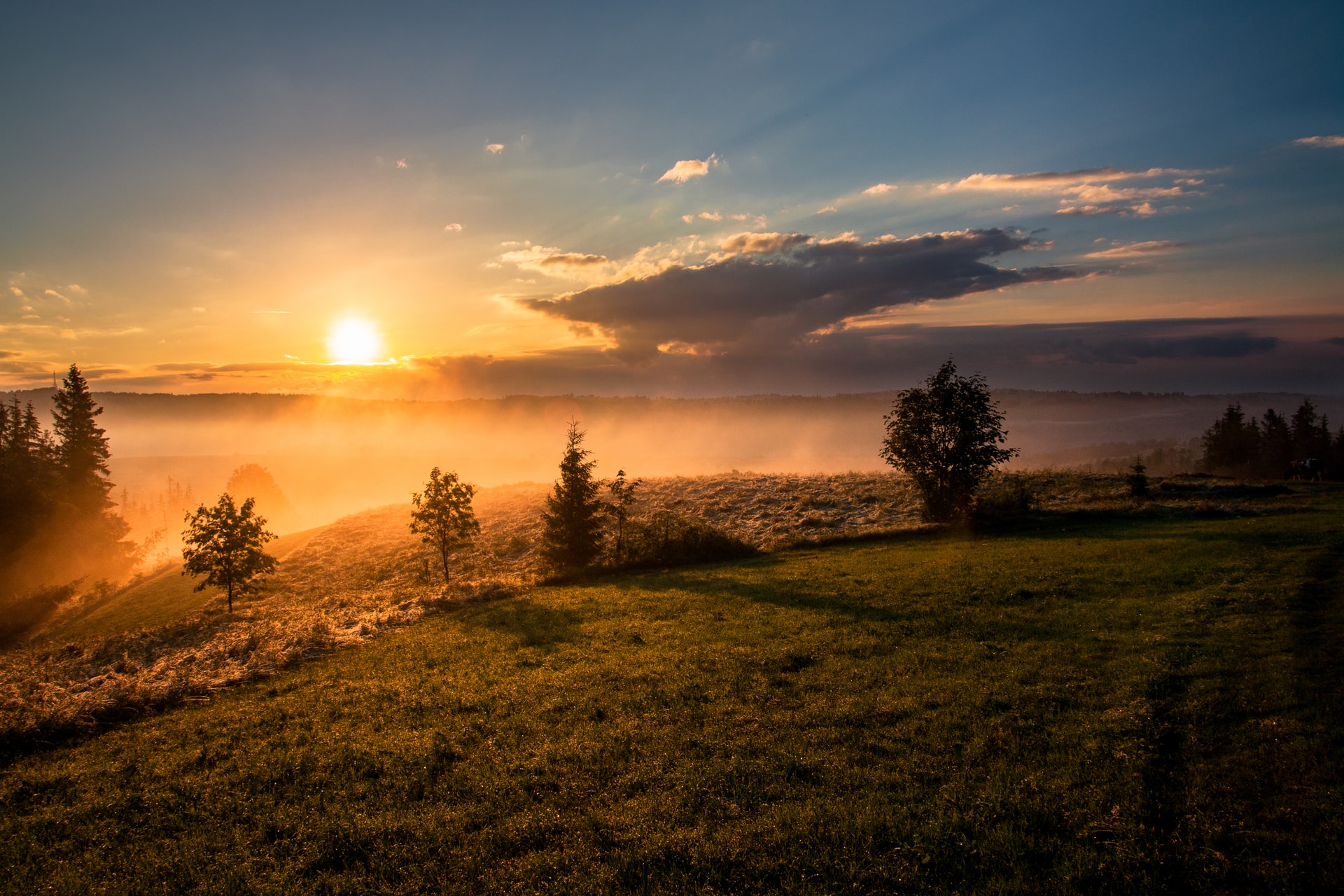 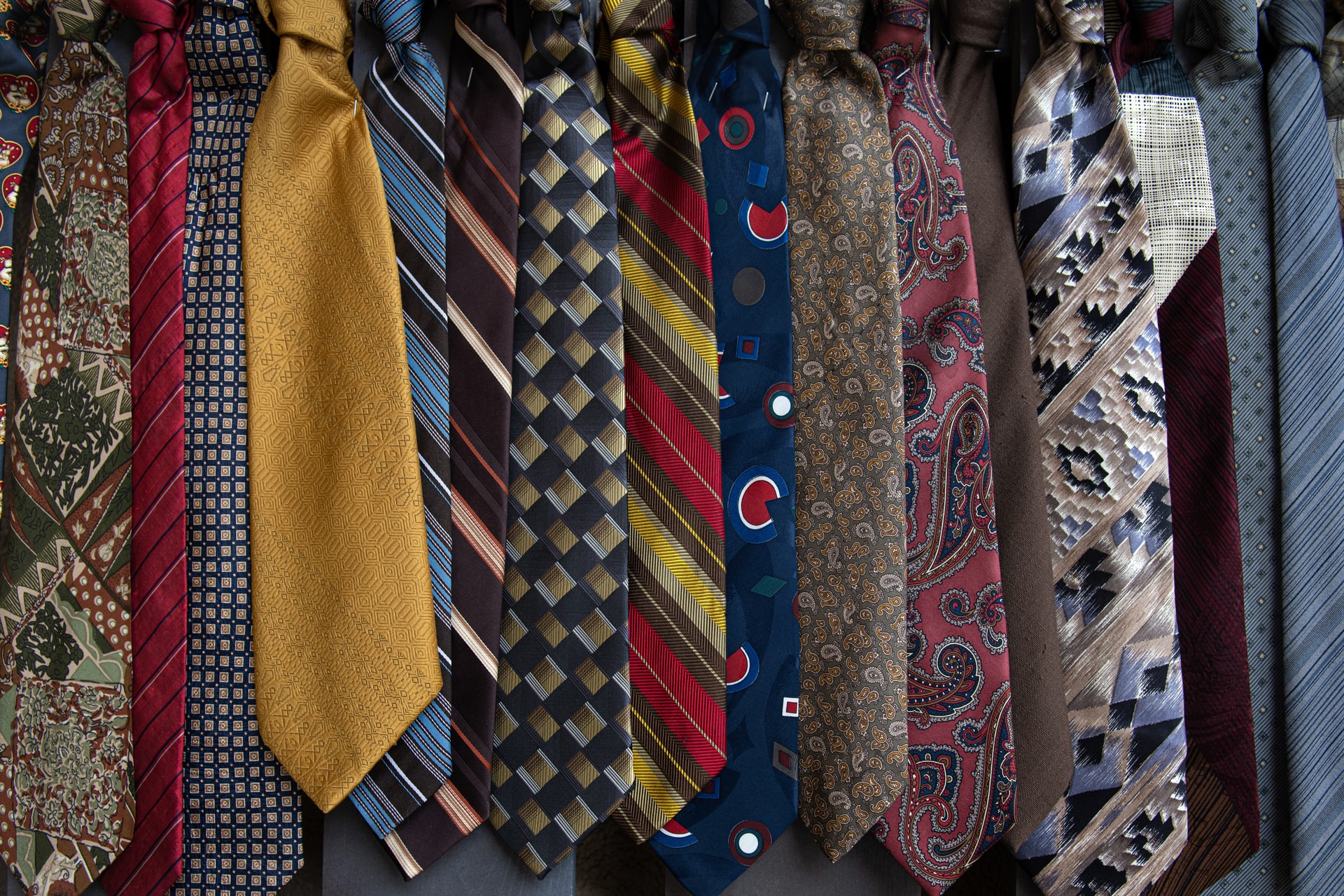 A Tie for All Seasons