Black Knight has been a forebearer in the male grooming industry for over fifty years. We are and always have been committed to redefining masculinity and grooming men to be the successful people they were always meant to be.

Leading the male grooming industry spanning decades has led us to have a well-rounded take on what it means to be a man, and this carries the ethos through every product we craft. This has made us the defining choice for multiple generations of men in Sri Lanka and continues to influence the evolution of masculinity for the years to come.

With the modern relaunch of Black Knight, we aimed to bring our brand of masculinity into the new era, aiding young men all across the island in grooming themselves to be the figureheads in society that they aspired to be. By channelling the mindset of the brave knight, the philosophy of chivalry and valour, anything and everything is possible.

We began our journey in the late 1960’s, with the intricate duo-tone palette of simplicity and conciseness, which at the time, positioned us as the prime masculine founding father of the male grooming industry that was still in its infancy.

Over the years and well into the 1980’s, we adapted our visual identity to follow the cultural zeitgeist of the time, by adding a bright yellow shade and redesigning our packaging accordingly. At a time when the global masculine culture was still finding its identity, we chiselled further into our philosophy and set ourselves apart from the competition in a big way, effectively making our own mark on the industry in the way we knew to be true.

With the dawn of the new millennium, we understood that it was more important than ever to stake our claim in an ever more crowded grooming space. With the new translucent bottle design and an identity that became simpler, yet fuller as an ideal, we had become the go-to brand for young men discovering their masculinity.

Today, our logo represents more than just the journey we undertook over the past 50+ years, it represents a philosophy that we hold close at heart and we believe to be true for every man coming of age. 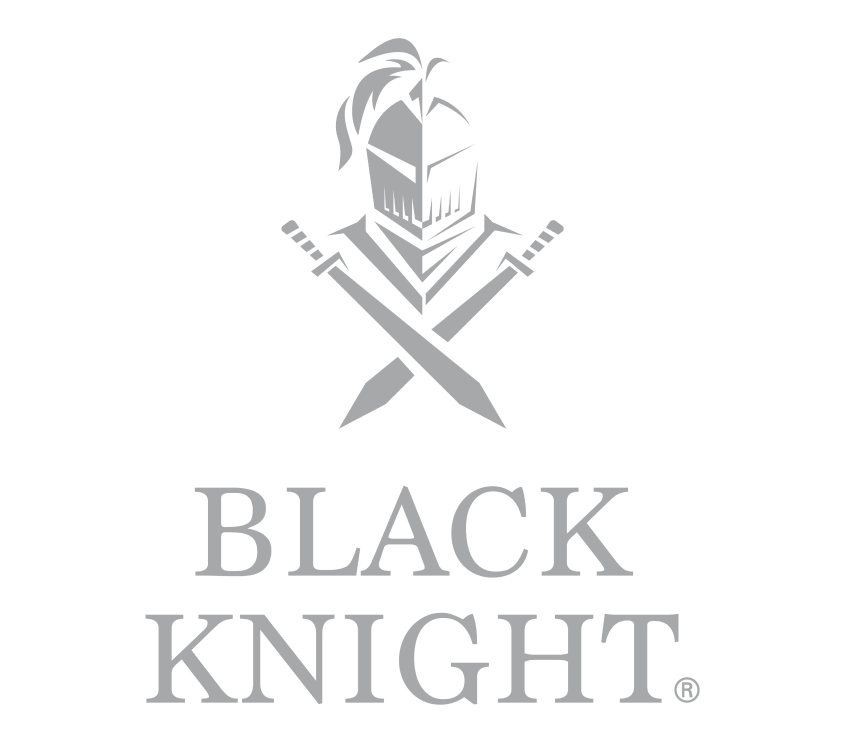 52 Years in the Making 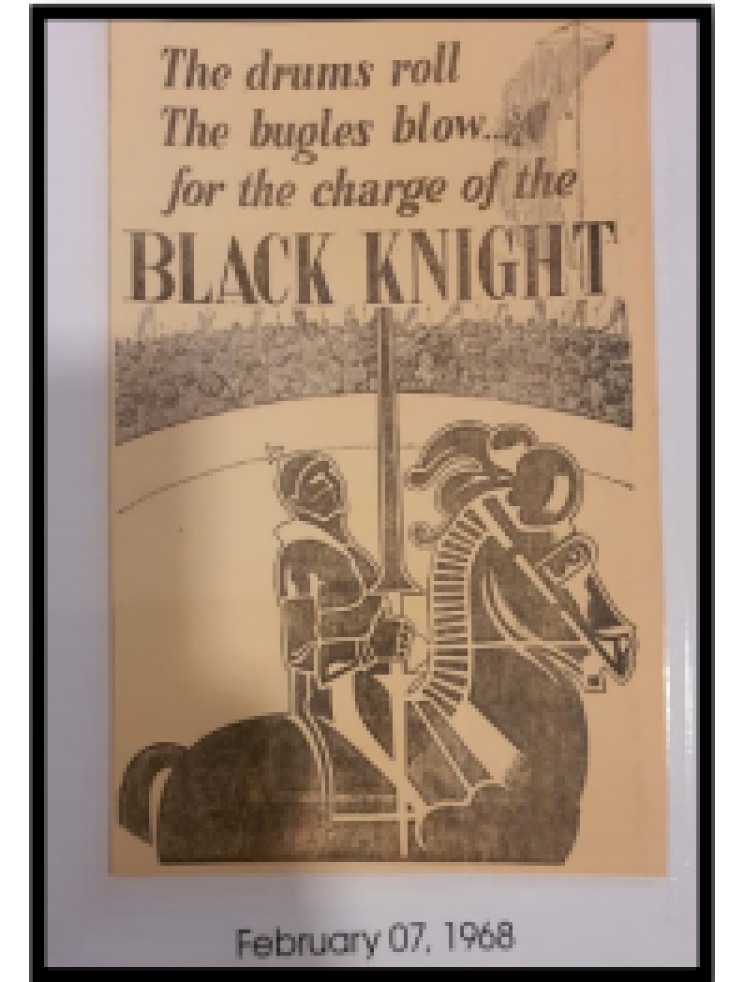