What a Woman Wants 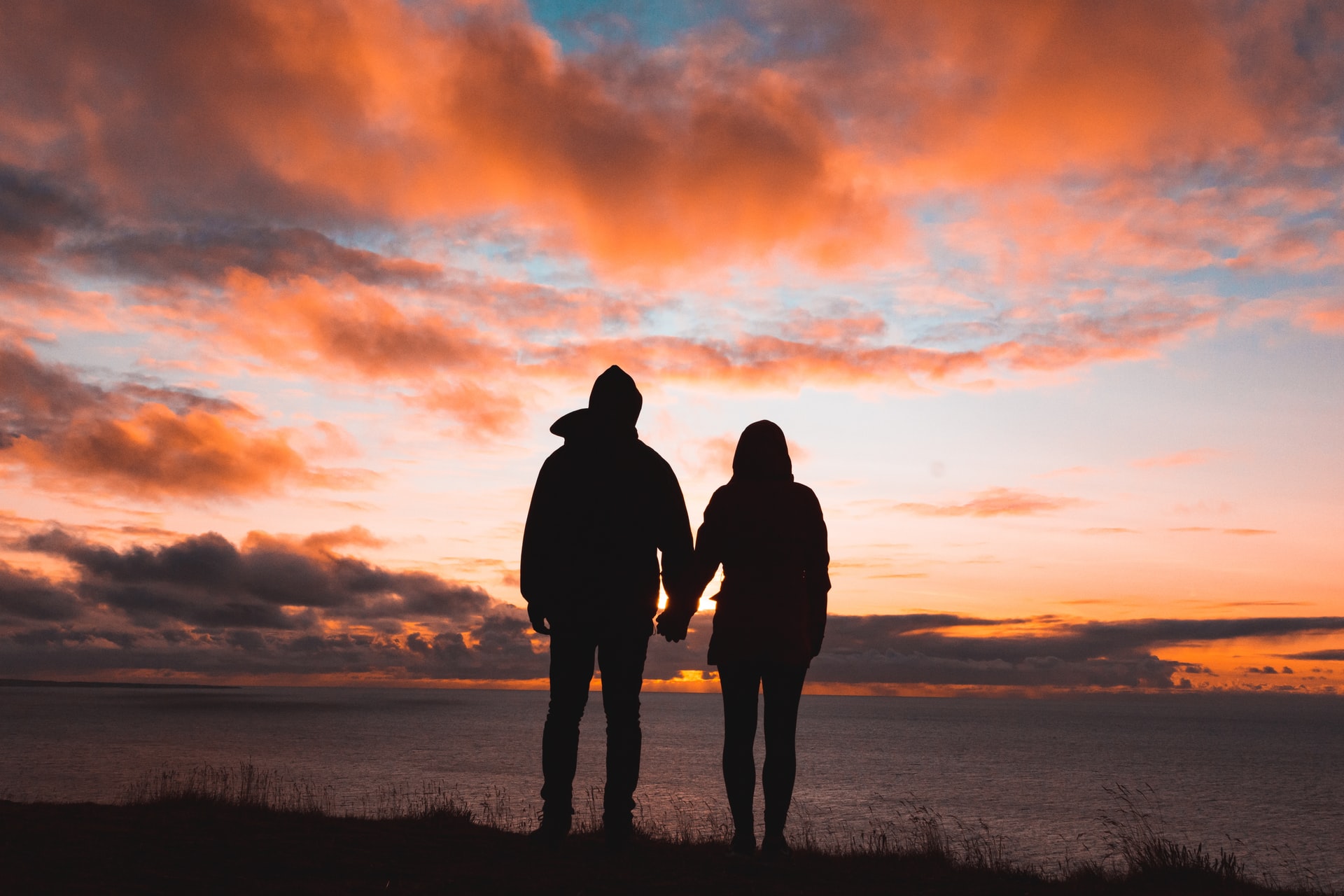 ‍Let’s get into some pointers straight from the source!

When entering the realm of relationships, the amount of advice is almost as abundant as the complaints. But, in every man’s life, there will come the point when he must venture out into the world, find a partner, and cultivate a relationship worth spending a lifetime on. So, we spoke to several women about their ideal aspects of the opposite sex and condensed them into bite-sized pieces of information you can take to heart. Let’s get into it!

Confidence in One’s Own Ability

It goes without saying that one of the most fundamental aspects of finding a partner comes down to confidence. While this doesn’t mean that you should be boasting about your skills every chance you get, it doesn’t hurt to be sure of one’s abilities and the things one can do with them.

Confidence extends to mental fortitude just as much as it does physical. If you really know your stuff and you know it well, don’t be afraid to educate and inform(albeit in a respectful manner) on topics you’re passionate about.

Protection Both Physical and Emotional

From the dawn of time, men were generally seen as the protectors and the providers. While the latter isn’t the case in our modern day – with women reaching heights never before seen, protection is a common thread spanning hundreds of years.

Just as the confidence before this one, this doesn’t mean you have to be physically protective at all times. Sometimes what your partner will want – or more so, need – is to feel as though they’re in a safe enough environment that they can speak their heart. While men generally have the tendency to be goal-oriented creatures, sometimes what a woman wants is to be listened to and be understood on a deeper level.

A woman wants a man who she’ll be able to rely on, just as she is for him.

If anyone told you that romance is dead, they’d be dead wrong. Growing up, male or female, we’re all shown romantic movies, TV shows, and music alike. These works of artform an ideal in our mind as to what we think romance should consist of. It doesn’t have to be grand, sweeping, theatrical displays of love. Still, a little romance sprinkled into everyday life goes a long way when cultivating a relationship for life.

Give praise to one another (not too often lest it becomes dull).

Spend quality time with one another free from distractions.

Woo them every now and then with a slightly larger display.

These are all things you could potentially do to keep the romance alive when with a partner and some of the most fundamental aspects of love.

If there’s anything to take away from this piece, it would be this one. No matter who you are or what you look like, not having respect for your partner will always lead to disaster – whichever way you cut it. Suppose one party in the relationship feels used or taken for granted. In that case, there’s little chance the relationship will continue any further. This fact isn’t just limited to speech, but also in respect for one another’s interests, hobbies, and opinions. They may not always align among two people in a relationship, true. But practicing respect regardless means that the bonds you forge with your significant other are as strong as they can be. This goes both ways.

Communication in the Case of Conflict

When diagnosing the problems in a relationship, one way or another, it always comes back to alack of communication. Let’s face it, we’re all humans. And thus, we aren’t gifted with the powers of mind-reading. While it’s easy to assume your partner will always know what you actually mean when you say something, it frequently isn’t the case.

Talking about precisely how you feel without the worry of judgement is one of the founding pillars of any good relationship. If you can’t be honest with your significant other, why invest the time in being with them?

You don’t need to divulge your deepest, darkest – but be open and honest on everything else.

These aren’t tips as much as they are crucial pillars of good relationships. And while it would be impossible to remember everything – Just the gist would do.

For more on the culture of the mate