The Origin of Perfume 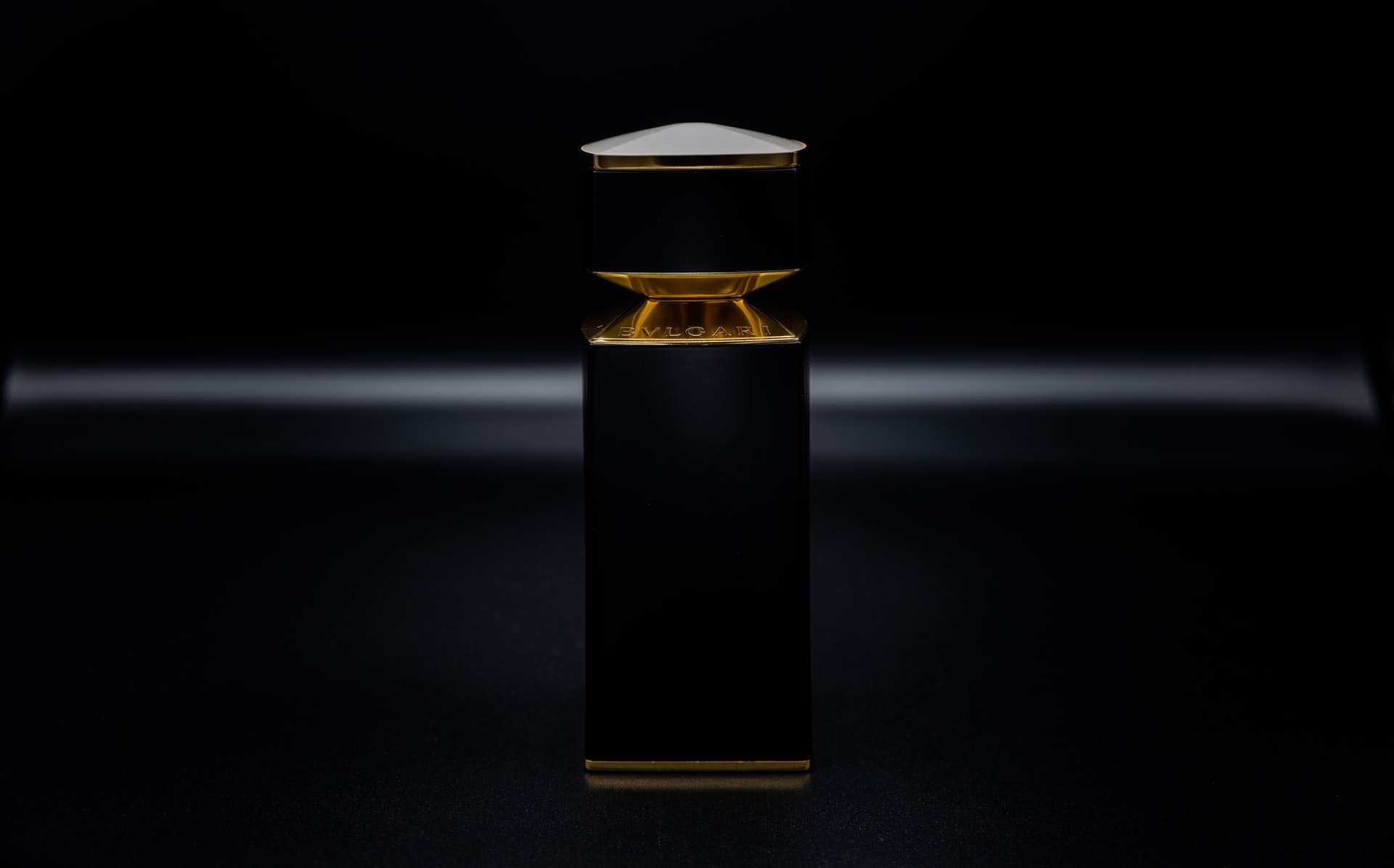 ‍Where did it come from and where will it go? Let’s find out!

While not shrouded in as much mystery as you might expect, the origin of perfumery's art goes back quite an age. Even as the techniques used to create aroma passed down from generation to generation, much of the perfume-making blueprint remained the same. As a lesson in history, and to really amplify the appreciation of fragrances, let's delve into the storied history in the art of perfume.

How it all started

Our journey begins in Ancient Egypt. During pharaohs and gods' time, perfume serves a much more holistic function than it does now. The ancient Egyptians used a wide variety of scents and aromas in their religious ceremonies and rituals. They believed that the fragrances created by the burning of oils and resins brought them closer to their gods. This could be because the smell receptors in our brains are pretty close to our memory processing sections. Another possibility could be the fact that during ancient times, hygiene was not a habit commonly seen. As such, a stark difference in an area's aroma provided a clean frontier for the nose. The exact explanation could very effectively be shrouded in mystery. Still, we sure are glad they decided to invest their time in fragrances.

Around the time the ancient Greeks rose to prominence, perfume started to serve a wholly different purpose. Almost gone were the days when perfume was used to commune with the gods. What came in its stead was a need to appear wealthy. As the unfortunate souls that found themselves and the bottom rungs of society did not have access to a means of washing themselves, their odor was quite apparent. This made it that the more fortunate of Greeks had to set themselves apart from the common rabble, and perfume would be their choice tactic.

As the world rapidly began evolving and sea travel became the norm, perfume was seen as an exotic commodity traded for various other goods and services. Much of Asia and even the Western nations began utilizing trade routes and building production strategies where perfume could easily be created and distributed with travelling traders. This paved the way for new innovations and even more exploration into the art of scent, more akin to what we have nowadays.

The here and now

With modern technology and new advances in the field of fragrance, perfume in our current age could be seen as a culmination of centuries of trial and error. From the religious rituals to the distinction of class, all the way to trade opportunities, the modern fragrance could be a fusion of every previous rationale—all of which in one neat package.

As a person living in the 21st century, perfume and fragrance take a more nuanced approach in the form of confidence and self-expression. Your scent could very possibly highlight the best parts of your personality and even attract the kind of partner you've always wanted. The only question that remains at the point is where we can take it in the years to come.

For more on fragrance appreciation