The Evolution of Shaving 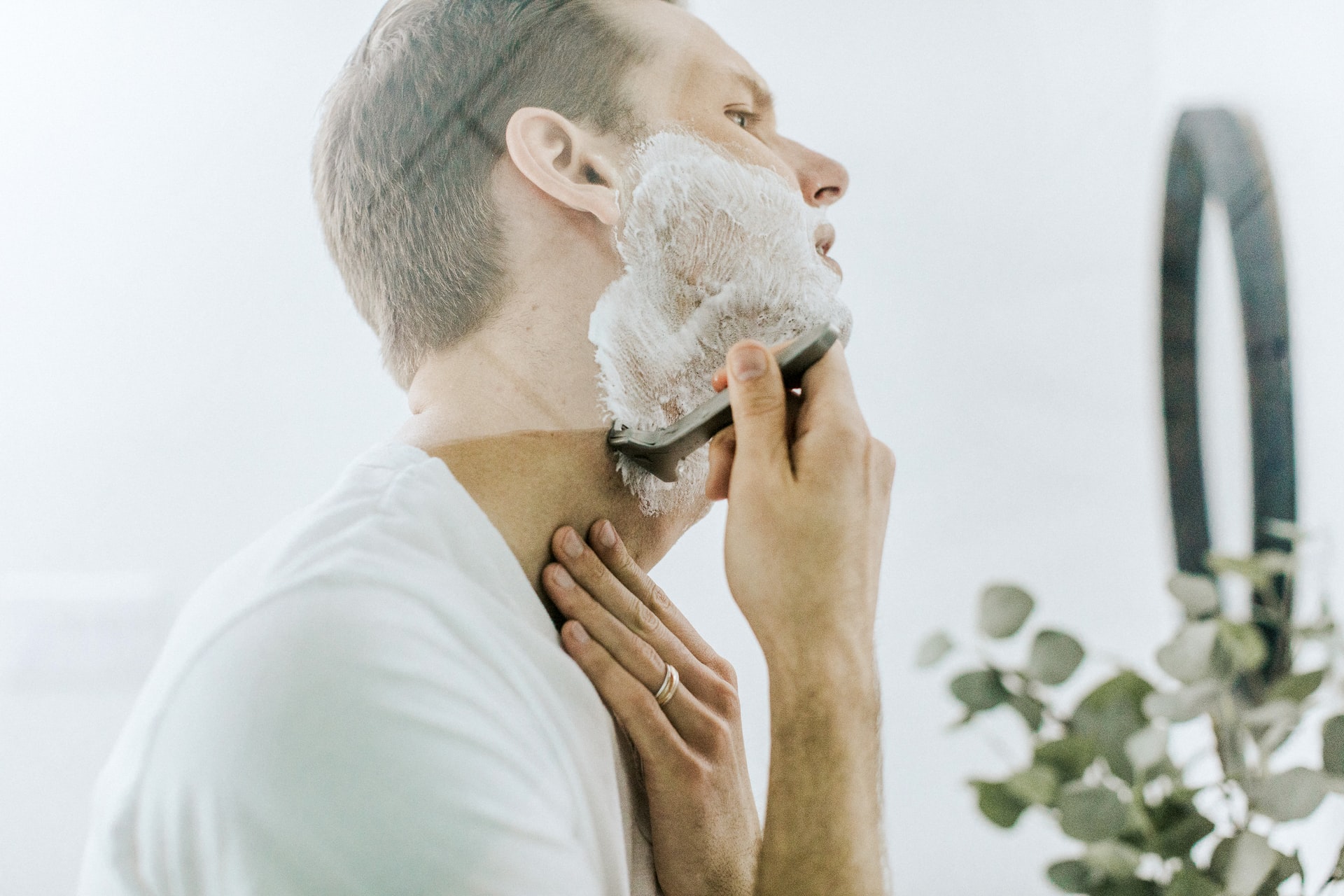 ‍Our practice of grooming has come quite far. How far? Let’s find out.

The practice of grooming has a long and storied history, evolving in tandem with our own growth as a species. As the shave’s means shifted from rudimentary to advanced, our increasing need to stand out became a contention point. It can be said with all confidence then that we made some significant progress in terms of getting a close shave and avoiding nicks and cuts along the way. Even though modern razors do not seem like much at first glance, under the hood contains decades, if not, centuries of technological advancement and progress.

Although shaving has been around for a long time, we once didn’t need to appear bald in any fashion. The earliest forms of the human species consistently rocked massive beards. Since we didn’t have a clear-cut method of slicing hairs, we usually just let them grow in whichever way they did. Unfortunately for our ancestors, if they did want a cleaner look, they often simply resorted to pulling out individual hairs until they achieved their desired do. Over time though, it became increasingly apparent that having a beard may have been a health hazard in some parts of the world. Having longer hair meant that if you just so happened to get wet in a cold climate, hypothermia was a genuine reality.

Moving on through the realm of the Ancient Greeks, shaving became a fashionable look to sport if you so happened to find yourself in the military. This was readily promoted by Alexander the Great (who was frequently depicted in having a clean shave). Let’s take a trip even more ahead towards the 19th century. At this point in time, sharpened knives were just starting to fashion themselves roughly in the same form as razors nowadays. In the beginning, safety didn’t wasn’t as crucial as now; most commercial razors featured nothing but a custom fitting sheet of metal that could contour ever so slightly across the face. It wasn’t perfect, but it was a start.

Where We Are Now

With more grooming technology advancements, additional systems to guarantee a higher safety level gave shaving a much bigger appeal. Razors with more than one blade started seeing a surge of popularity. They could secure a more consistent shave and could be used by people who weren’t exactly experts in the field. This led to razors becoming a staple of the majority of men’s households. Towards the mid-20thcentury, razers were at a point where innovations seemed to move forward almost every day. And an increasingly wide variety of peripheral products designed to get you even closer to the perfect shave started cropping up.

Culminating decades of trial and error in the industry, some of the modern techniques available today include a wide variety of quality-of-life improvements and advancements. The pivoting head is one such advancement. The blade housing’s ability to pivot up and down allowed shavers to not worry about their shave angle. The pivot allowed for a much larger mass-market appeal that still stands to this day.

Other advancements in the field, such as the lubricating strip and an extra blade, made shaving a more seamless experience than ever. Allowing blades to run across the skin without the worry of cuts, and slicing facial hair from near the root, respectively.

Luckily for us, everything you need to get the closest shave possibly comes from one easy source. With many shaving products to aid you, including innovative razors and the finest creams, one needn’t look far to find what they seek. But we hope that since you now have a better understanding of shaving history, society can seethe deep-rooted history in something we these days find so normal.

To put your newfound shaving knowledge to use