The Big History of Beards 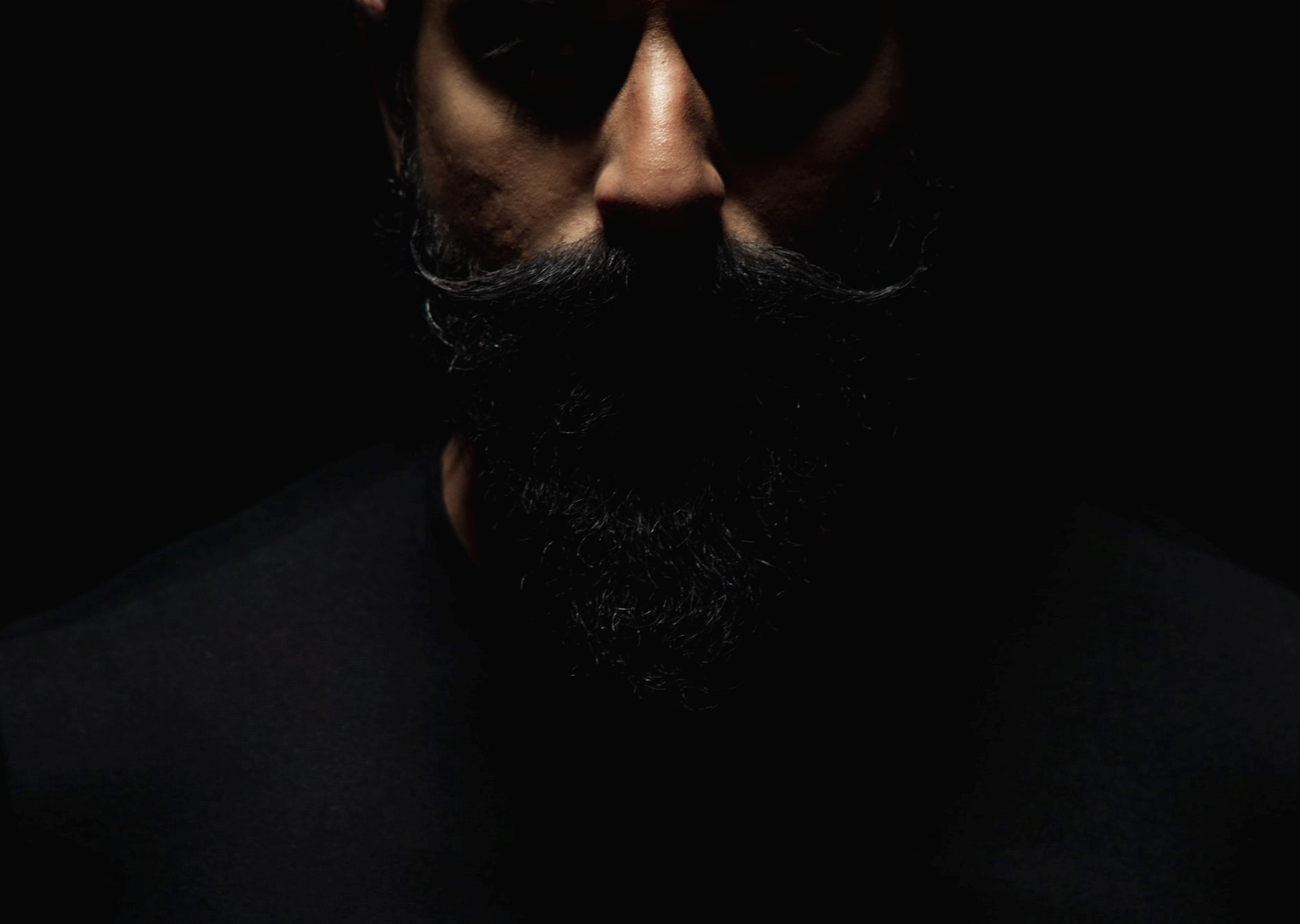 ‍ A deep dive into one of the lynchpins of masculinity!

Some say that the path to manhood begins with the growing of the first facial hair. Since the dawn of time, the coming-of-age journey from boy to man was accompanied very often with a beard's growth. Many diverse cultures practiced the art of beard growing. From prehistoric caveman to Vikings' dawn to the modern era, beards have always carved niches for themselves as both a sign of dignity and manhood. While the reasoning may have changed, one can't argue that a magnificent beard's growth will always catch the eye. Let's have a look at some beards through time.

When we're discussing the form and function of beard growth, we only start from the very beginning. As much of the scientific community would agree, we descended from a bipedal ape class that would later be found in the form of modern man. These ancient predecessors used beards as both a form of intimidation and just flat-out necessity. During this time, a means of shaving was practically non-existent. Even if you did want to shave, you'd have to already have your beard at a considerable length due to the lack of cutting utensils.

But let's skip back a beat. Why did our ancient ancestors use a large beard as a form of intimidation? The obvious answer would be that a large beard would augment your own (most probably) enormous size. This on its own would be a key factor at play, but if we dig a little deeper, we can see that consistent beard growth could result from an excess of testosterone. Although they may not have known it during their lifespan, they were on to something.

During a more civilized time in the ancient Greek era, the growth of a well-groomed beard was a status sign. If your beard were remarkably well kept, it was a sign that you take grooming seriously, and only wealthy individuals would invest time in themselves.

If we take a trip into the medieval and Elizabethan era, beards saw a decline in popularity as some saw it as a mark of poverty. The rich had a means of shaving, and as such, the poor did not. This meant that if one wanted to emulate the look of prosperity, shaving would be the first course of action. This philosophy started to get a little chaotic as famous religious figures were consistently seen sporting a beard. This led to the image of beards being that of wisdom and authority.

If we take one final jump into our modern times, there are near-infinite reasons why you would want a beard. Those who want a sleeker approach to their appearance now choose to have their faces clean-shaven. It's much easier to maintain. The lack of facial hair means that you won't be easily recognizable to your peers. On the flip side, sporting a glorious beard may be just what the doctor ordered if you're looking to make a statement and really go bold with your look. It's really up to you.

Whether you choose to shave down to the stubble or grow out facial hair fit for a king, we do have you covered, so have a look at our selection and see what fits your fancy.

For the best in beard care