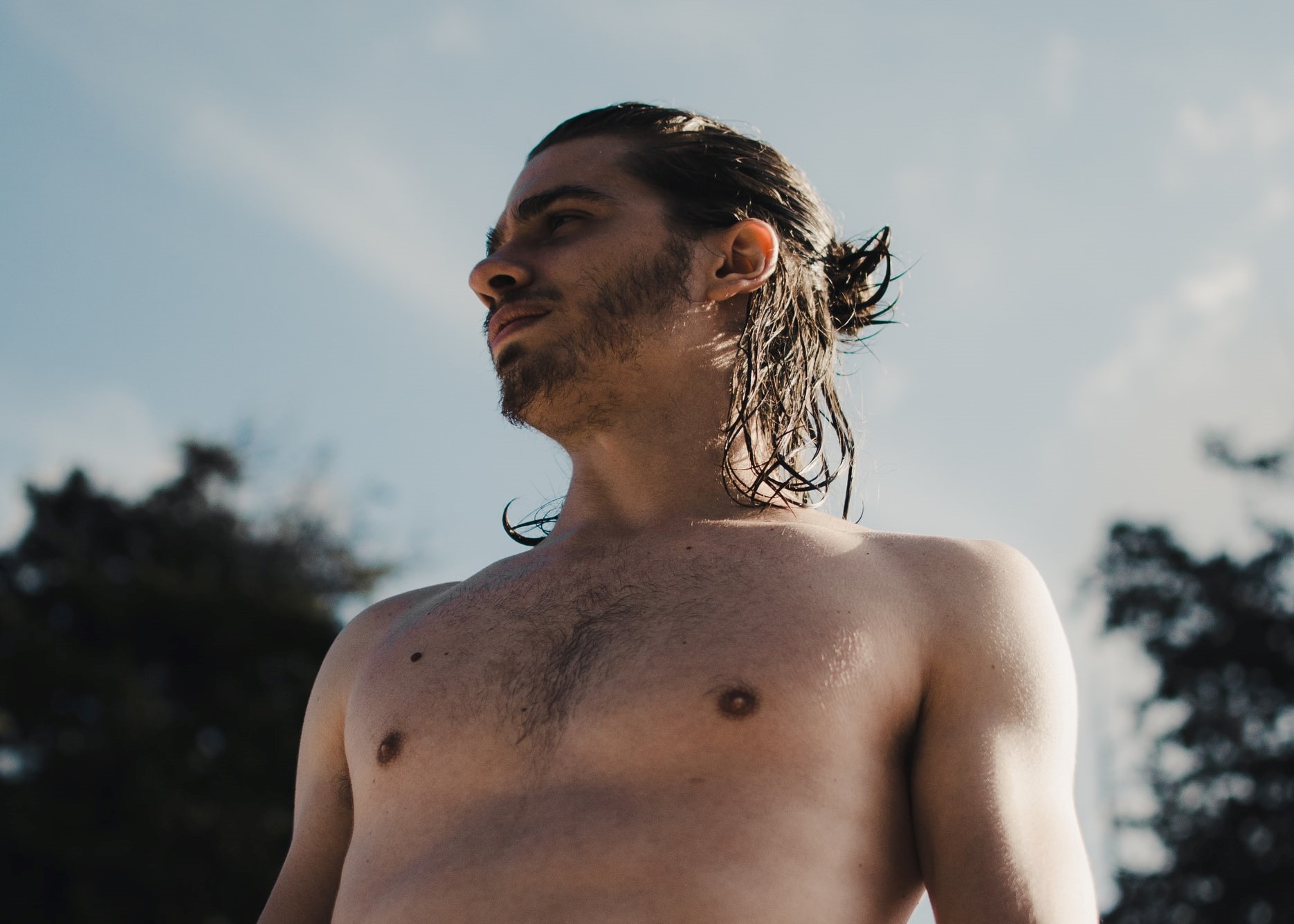 ‍What does it mean to be a man? Some cultures have a clue!

One of the most contentious topics, time and time again, is the idea of masculinity. Scholars and thinkers have debated, argued, and even disproved what it means to be a man for centuries. Much of our masculine ideals are indeed fixed due to our biology. Still, much of the later meaning came down to society and psychology. We’re not going to make any sweeping statements that may or may not ring true. Still, we thought it would be interesting to delve into a bit of history and see what it meant to be male according to our ancestors.

Concerning the old ways, we can only go as far back as the written word. In that fashion, the ancient Greeks would be the most logical place to start. During a time of gods and monsters, scholars discussed masculinity through tales and legends. The intricate stories of mortals and deities waging war with and against each other were colorful at best and tragic at worst. The most masculine figures were characters (or maybe even real people?) such as the Great Heracles and Perseus. They slew the Hydra and Medusa, respectively.

The foundation of their beliefs was that sacrifice made the man. But we don’t mean sacrifice for its own sake. Heracles and Perseus both were featured in stories where their heroic deeds more often than not saved the day. But at the cost of their wellbeing. Essentially courage and the will to go above and beyond for your fellow man was the pinnacle of masculinity.

The rise of the Judeo-Christian faith brought with it a slightly more modified version of masculinity. While the element of sacrifice for the greater good remained identical, new additions in the form of religious tenets were the real man’s calling. Chivalry was the word of the day. Grace and manners towards women, your kin, and those all around you became the defining characteristics of an ideal man. These depictions were portrayed amazingly in author J.R.R Tolkien’s early works (Lord of the Rings). In the novels, characters who were noble of heart and sound mind were often showered with admiration and respect. Although not wholly different from the old ways, this new augmented approach served as an evolution of an age-old philosophy.

A New Mindset of Man

After the rise of industrial production, the definition of masculinity started to get a little diverse. Suddenly there was no one way to be a man. Whether it be financial pursuits, the chase of fame, or even altruism, offshoots of the old formula of being a man sprouted in all directions. Suppose one is in a financial leadership position. In that case, they often tend to those less fortunate than them while having respect and showing it to whomever they meet. If one found themselves in a more creative capacity, the definition edged slightly more towards making a significant mindset shift favorable of the honorable good. And finally, more altruistic approaches such as a charity or even enlistment became very self-evident markings of a man.

In our current climate, where we are increasingly connected, the idea of masculinity has diversified so that it isn’t limited to feats that require physical strength. The time of technology goes hand in hand with the time of intelligence, after all! Characteristics highly valued in this day and age are born of the same foundation as our ancestors. The stark difference in boons of intelligence and social status. Both of which are given higher priority. But with the right set of grooming kits under your belt, displaying intelligence and status are essentially nonfactors.

The definition may change; our mindset might change. Maybe even our perceptions of being might be shifted so radically that we don’t even resemble our former selves. At this point, masculinity could go in any conceivable direction, but one thing remained the same regardless of the period. It’s the idea that a man should always be willing to put himself on the line for his fellow men or women. One must always act in a way that demands respect and diminishes fear. For now, that may be just the apt description we need.

For more on masculinity