How to live a minimal life 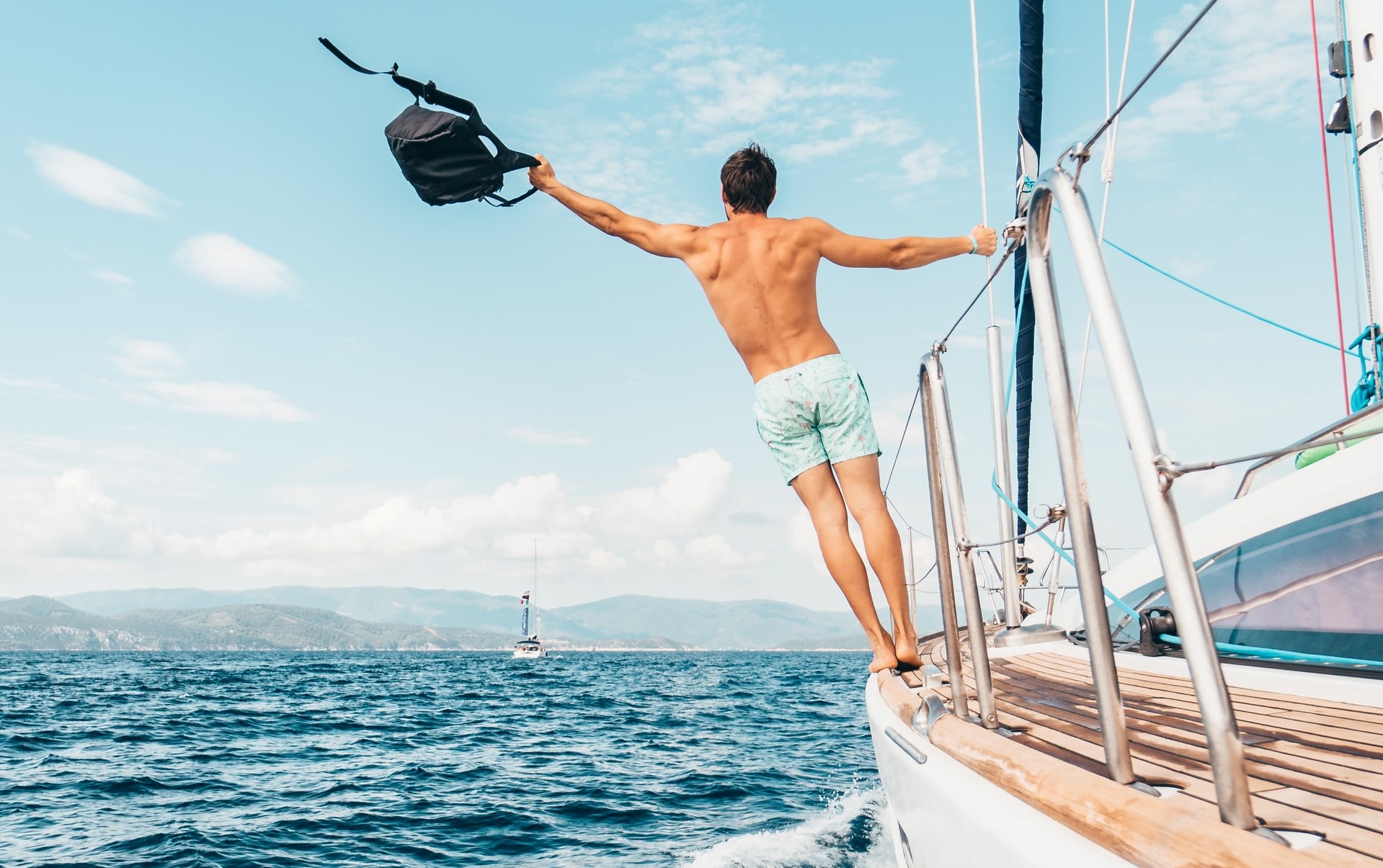 In an age where life seems to fly by with a blink of an eye, it can sometimes be difficult to really stop and smell the roses. So many things that enter and exit our lives are seemingly out of our control. That’s where the Minimalist Movement comes in.

Minimalism has seen quite a surge in popularity, not in the artistic sense, but more on a deeper level. Minimal art sets itself apart from the competition not with its extravagant design but alack thereof. Living a minimalist life is about only putting in front of you what needs to be there. Markedly more prevalent among men, minimalism serves as a foundation in which creativity can flourish, and productivity can thrive.

Let’s take a look at some of the guiding principles in a minimalist lifestyle.

This one honestly seems like a no-brainer for sure, but sentimentality means a lot for many people. For most of us, there are items in which we own that we value more for their emotional effect than the practical uses it affords us. This is where minimalism would step in and ask you, “Do you REALLY need that around?”

This practice of clearing out the old doesn’t have to happen instantly, but rather a gradual process over time that would integrate itself naturally into your lifestyle. If you’re finding yourself at an impasse, try asking yourself some of these questions to make a sound judgement:

Is it helpful in my everyday life?

Is it difficult to replace should I lose it?

Does it bring me happiness in some form?

If your answer to any of these is YES, then it’s safe to say you can keep it. If not? Well, you might need to think about tossing it out or donating it if it’s still functional.

Do You Need That Many?

When living life day by day, it can sometimes come as a surprise that you’ve managed to gather quite a few identical items. Next time you’re at home spring cleaning, try and pay attention to the things you have multiples of, and pay mind to the things you really don’t need multiples of. Suppose it’s something that’s pretty easily accessible given a quick trip to the kade. In that case, you may not need to amass collections of it.

Of course, this has limitations. Given the current global situation, some things such as household essentials would be better off having extras of, just in case.

The Day You Need It Never Comes

Growing up, many people across many different countries across the globe have had that one bag, drawer, or closet that is just full of random items. Old tools, utensils, wires, old socks, and so many other items are things that people generally keep in their house for the sake of needing it later.

It’s often the case that later never really arrives. Those items just end up gathering dust in the corner, never to be used again. Why not just throw that stuff out if, realistically, you’ll never use it again?

If you haven’t used it at least two times in the last 4-6 months, you may just be better off without it altogether.

This one is the tip most will generally gravitate towards. And it’s pretty simple in essence. Find a spot in your home, be it your living room, bedroom, or better yet, your workspace at home. Clear out literally everything in that area with no practical application, and then see how you feel while inhabiting that space. The feeling you’re going to achieve is what minimalism is all about.

Now you don’t have to go running to your nearest garbage bin with all your possessions in hand, but keep these in mindnext time you’re cleaning out the house and want to add a slightly more productive spin on things. You’ll be well on your way to becoming a minimalist!