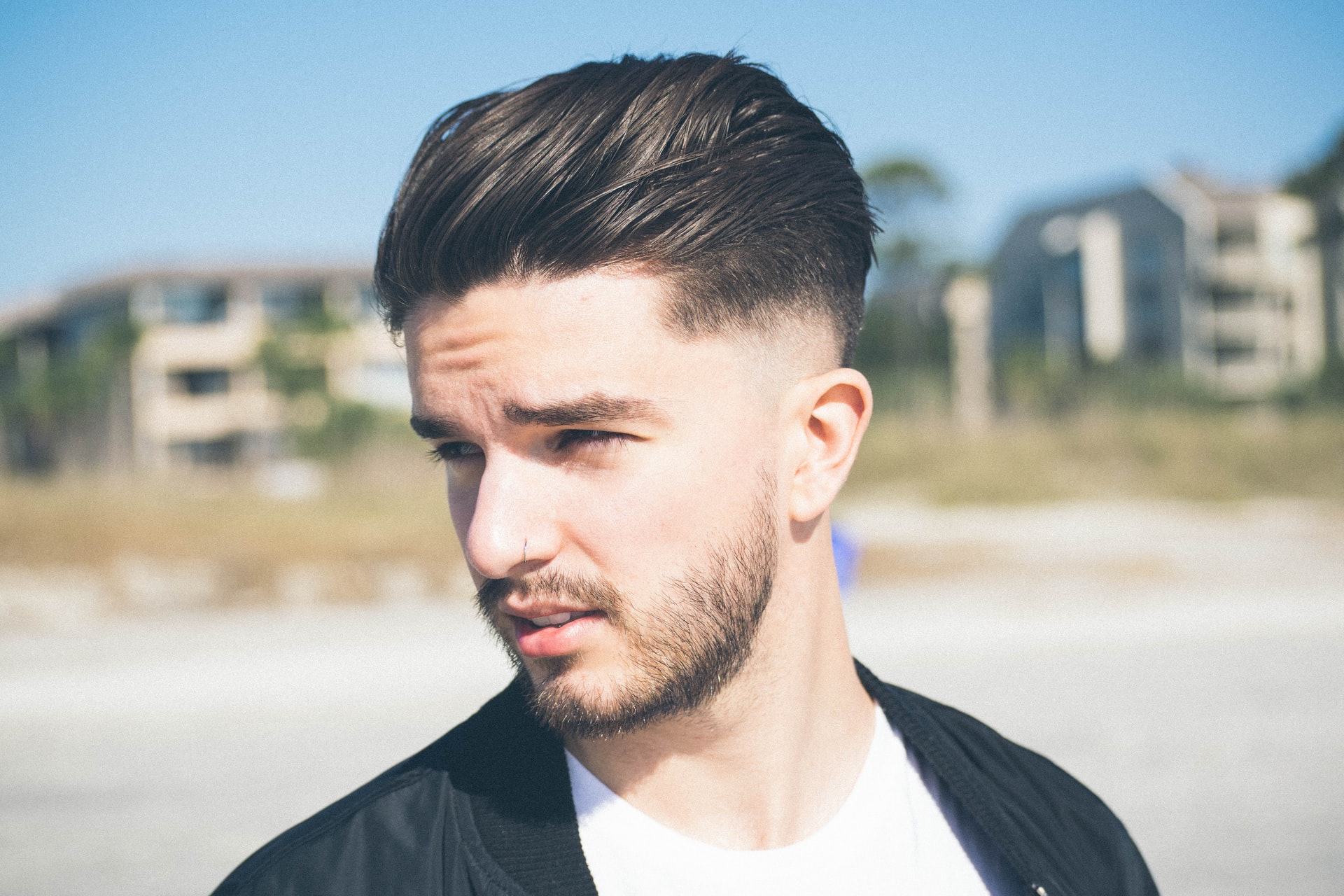 ‍How did they rock the do back in the day? Let’s see.

As the industrial revolution started making its way into the spotlight, new hair grooming methods became increasingly popular. Suddenly, there was a surge of products available that allowed men worldwide to express themselves through the medium of haircare. Most of the tending styles going in and out of fashion like the wind were mainly due to the changing perception in modern culture. That said, the value of going into the evolution of hair can be pretty handy when you are getting into grooming yourself.

The hairstyles most commonly found during the early days of industrialized haircare condensed into a simple word, conservative. No, we don’t mean that barbers had apolitical agenda going on, but more along the lines of slightly modified versions of the slicked-back style. With cities starting to teem with activity, it became increasingly essential to pitch oneself with confidence and class. These sleek styles would continue to garner massive popularity until well into the 50s and 60s.

Popular products at the time included ingredients such as Brilliantine. This particular compound allowed budding stylists and grooming enthusiasts to add a slick sheen to really show off their chicer self. It allowed patrons to control their hair in a way never seen before.

New tech. New opportunities. New ways of viewing media. The 60s saw a sudden burst of personality as music became the lynchpin of mainstream media. Grooming enthusiasts all over the world started emulating famous musicians. Bands like the Beatles paved the way for longer styles and even setting trends in the bowl-cut department. Although longer styles became popular in mainstream media, the slicked back style found its niche with high business and corporate public figures.

Towards themid-70s and 80s, something rather unexpected did occur. Due to the rise of rock bands and gender-fluid fashion choices, the most outlandish hairstyles imaginable suddenly became the hot topic. Long flown out locks, behemoth sized afros, and of course, the legendary mullet all seemed to take their turn in the spotlight. All of which eventually found their niche—an adolescent period for the grooming industry, but a crucially important one.

Popular products introduced in the 60s consisted of a range of hair sprays and the Brilliantine mentioned above (which saw a decrease in use, favoring sprays). These products allowed stylists to achieve more far-flung styles that didn’t include glossy overtones.

As the 90s came to a close and we move closer to our modern-day, uniqueness and individuality becomes a more popular rationale for a chosen hair than ever before. Every style, as mentioned earlier, started finding their communities of like-minded individuals. Movies, TV shows, games, and music continued to be of great inspiration for those who wanted to go the extra mile with their hairstyle. The slicked back dos of the early days are still very much alive for those who want to look a little chicer. And the outlandish hairstyles are still hot and heavy all around us on social and popular media.

As technology advanced, so too did methods of grooming hair. As far as we’ve come, we have seen a vast array of options when it comes to hair grooming, but for those who want a little shortcut, there’s always Black Knight.

If we extract the essence of truth that has gone into every hairstyle known to man, it’s that grooming shouldn’t be just an afterthought. It can shape how you think, feel, behave, and even the way others treat you. And if that isn’t reason enough to invest your time, we don’t know what could be.

For more on grooming