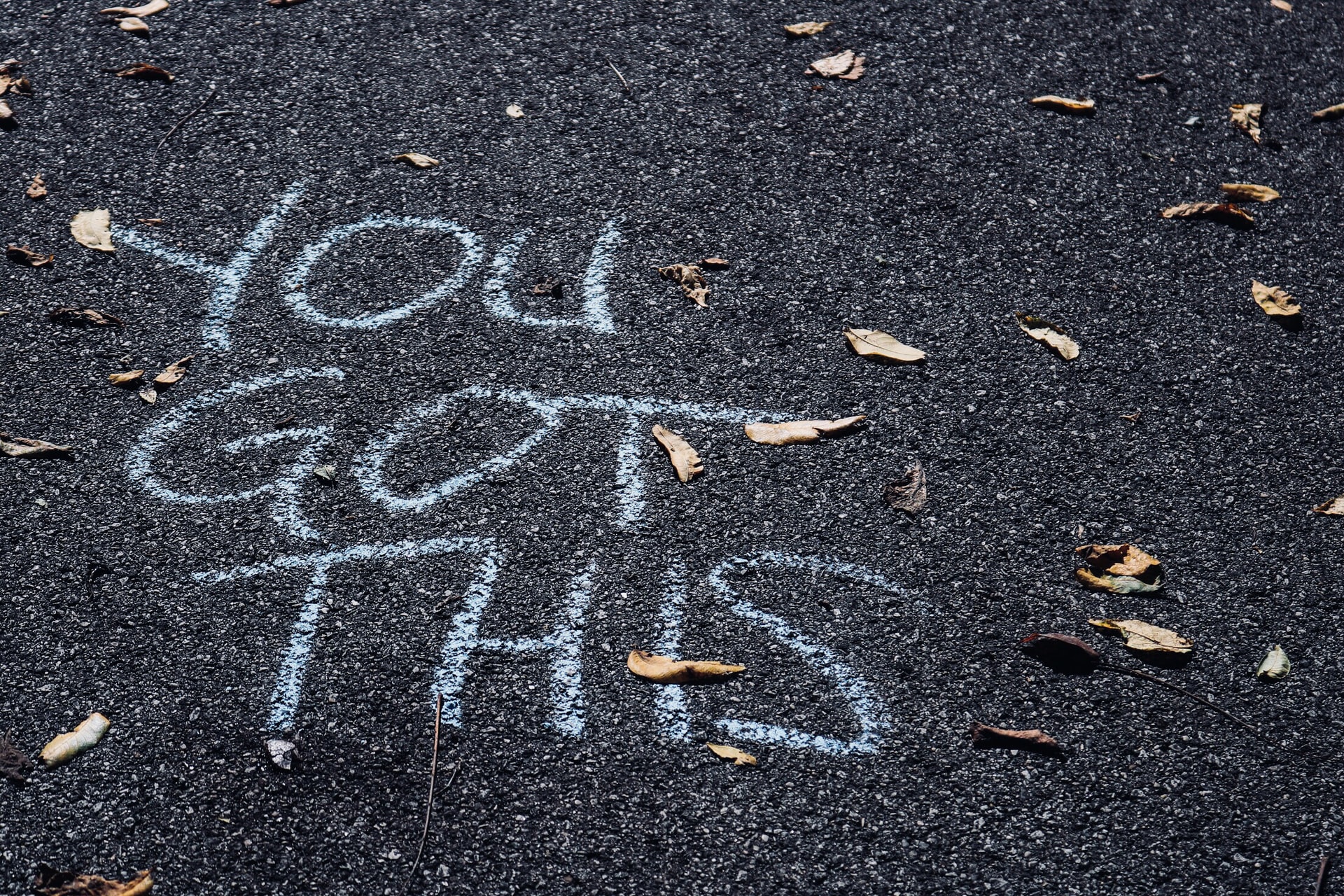 "A man cannot be comfortable without his own approval."

… A poignant quote, perhaps. But what Mr.Twain so eloquently described is essentially the state of being confident. It's understandable that not everyone will be gifted with a sense of self-confidence, and nobody really expects everyone to be. But it will come to a point in pretty much every person's life when they have to stand up, be proud, and voice their opinion no matter the opinion of others. We're all about that confidence, so let's get into a few things you can do and pay attention to that will boost your bravado just a tad.

Do keep in mind, though, that confidence generally only comes to those who seek it. To even begin the process of beingmore, one has to be willing to go the distance. They say you can take the horse to the water, but you can't make him drink. Learning to be confident is much the same. The first step is pretty much to want it.

While these aren't sweeping overhauls of personality, these are some quickfire, sure-fire ways of getting the boost youneed.

It All Starts with Body Language

"Stand Up Straight with Your Shoulders Back."

While Dr. Peterson expands on this topic extensively, the essence of this sentence is actually quite simple. While standing up straight, make sure your shoulders bring forth your chest ever so slightly, take a deep, purposeful breath, and take a powerful stride when you walk.

This may seem obvious to those who are confidence enthusiasts, but for most, the simple act of looking more confident can equate to feeling a little more confident. This also extends to the way you interact with someone when you meet them for the first time.

Did you make eye contact, but for reasonable amounts of time?

Did you shake hands firmly, yet not tightly?

Are you standing straight?

These are all questions you should be asking yourself when you meet some, because, if you really think about it, wouldn't you think someone is confident if they did all those things? As much as body language can showcase who you are to another person, it can also augment the way you think about yourself.

They say knowledge is power, but in this case, knowledge is simply confidence. You don't need to be pouring yourself over books that claim to make you better than you already are. But, purely by the practice of reading, you'll start to feel a lot more confident in not only who you are, but also what you say. When you're getting into this one, you don't even need to remember everything you read. Still, just by having read it, your unconscious mind will bring forth knowledge that you may not have known you even had!

Say it with us people "Groom yourself, to be more confident." We've gone over this before, but we'll give you the essence of what we mean for those of you who are new to our content.

By paying attention to your appearance (and we don't mean at a superficial level), you'll not only make an impression on those that see you, but the sense of knowing other people's appreciation goes along way in bolstering confidence. This doesn't mean that you should base your entire personality around looking nice, but adding the practice of looking groomed to your routine will open many doors in the future.

Out with the Negative, In with the Positive

Make no mistake, this one is definitely easier said than done. Removing negative thoughts are about as complicated as removing barnacles from the bottom of a boat! Even if the pursuit of eliminating the negative can sometimes take a lifetime, it shouldn't sway you from trying anyway.

One of the most common forms of removing negative thoughts is, simply put, affirmations. But it is not just enough to tell yourself. You have to actually believe it in equal regard. That's why we decided to put this one last on the list because if you have gotten a grasp on the first points, you'll have a lot more to feel better about for this one for sure.

While cultivating an attitude of confidence is no easy task, every man, whether younger or older, bigger or smaller, all can be something more significant than the sum total of their being. And if that's not something to strive towards every day, we don't know what is.